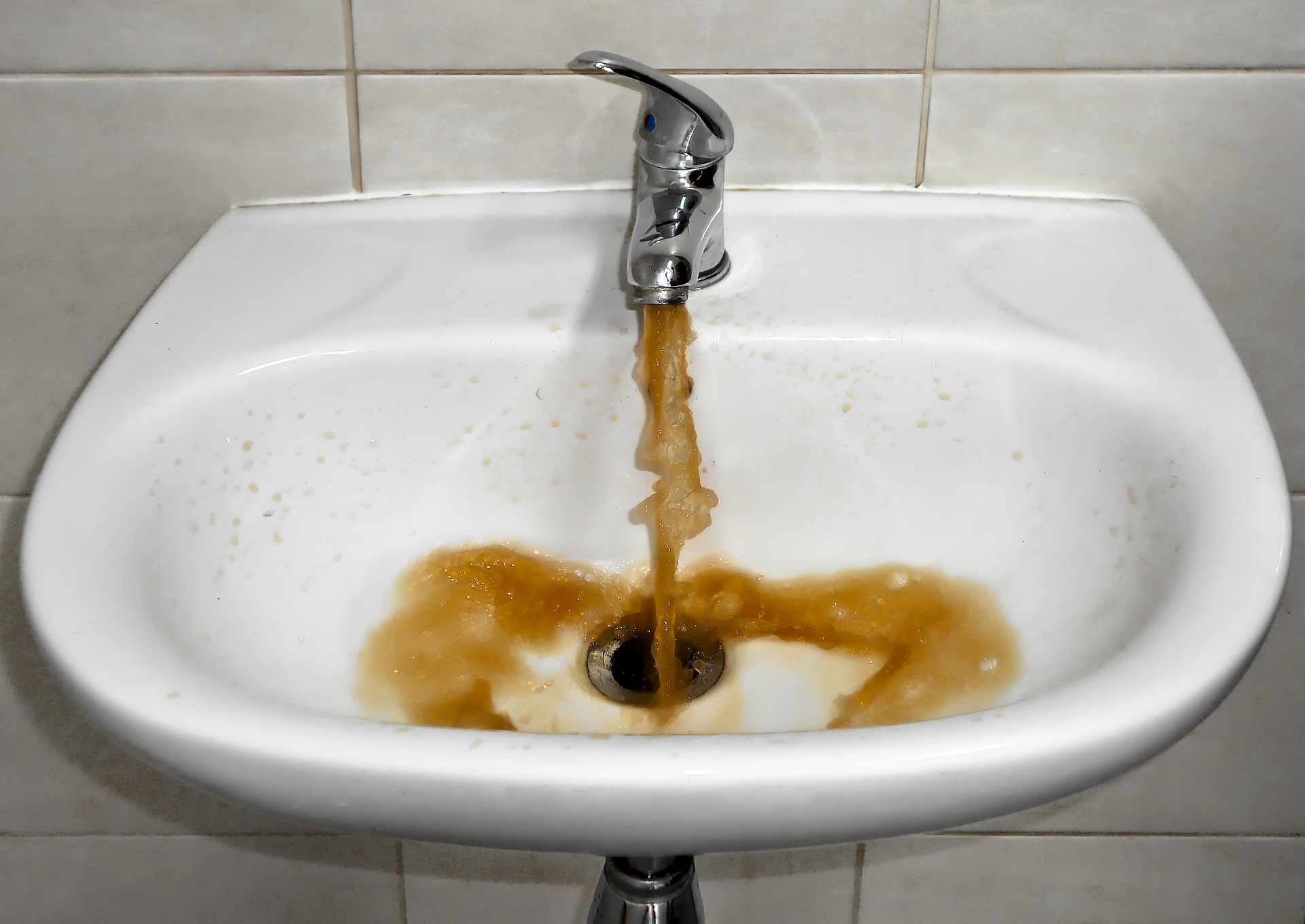 Pipes, drains, vents and traps inside your home have all been designed specifically to provide you with drinking water literally on tap as well as allowing for all your waste to be whisked away. While today’s indoor plumbing systems are truly a modern marvel, we all do seem to take them for granted.

Even the most minor seeming plumbing problem can very quickly become a modern nightmare of major proportions. And prevention is always much better than cure, so here are a few signs of serious underlying plumbing issues which need repairing as soon as possible.

If you notice sunken areas, pooling water, or patches of especially green grass in your yard, it’s time to contact a licensed plumber as soon as possible. Whenever a broken pipe starts leaking sewage, the earth sinks, water pools, and it causes grass to grow greener because sewage is full of nutrients which acts like fertilizer. So while leaking sewage equals your grass being greener, it’s unlikely your neighbours will be jealous of it.

If you’re wobbling on the loo, try tightening the floor bolts. If that doesn’t lock the toilet down to the floor, may need to have the wax seal underneath it to be replaced. Alternatively, it could be a sign of a much more serious issue such as a leak somewhere underneath the throne. If the subflooring which holds your toilet down tightly has already started rotting, it is going to need structural repairs.

Plumbing should never make any sounds. So do something about it before you get used to the noises and learn to ignore them. If the toilet makes gurgling sounds when water is running elsewhere in the house, it’s a common sign of a clogged drain. Whereas if your pipes make rattling noises when you use them, or you can hear water running through pipes when no one is using water, this usually indicates a leak somewhere.

Cloudy, dirty, or colourful tap water, especially when first thing in the morning, is a pretty obvious sign of underlying problems. Brown or dirty water indicates iron, rusty pipes, or issues with your water heater, whereas green or blue water indicates corroding copper pipes. Degrading plumbing is likely to leak, causing much bigger issues, so the problem pipes need to be replaced.

Strong pressure requires the water to flow steadily in the plumbing, as the built-up pressure is what forces it through the pipes and out of your toilet, faucets, and shower. Without that pressure, water will be reduced immediately to a mere trickle. If you suddenly have low water pressure, see it’s only one fixture or all of them by checking others around your home.

Instead of noticing problems somewhere in your plumbing, this sign will appear magically in the mailbox instead. If your water bill is mysteriously and noticeably more expensive than anticipated, it may indicate a pretty serious leaking problem. Especially if there’s no noticeable evidence of it anywhere around your home. The leak could be in the water supply line or causing foundation issues somewhere beneath your house. If you check your water meter while there’s no water in use and it is still spinning, call a professional plumber immediately.

If your toilet, sink, or bathtub all seem to drain water extremely slowly, this is a pretty clear indication of a block or clog somewhere in your drainage system. Many blockages or clogs are easy enough for people to loosen or clear themselves using a plunger, chemicals, a drain-snake, or a combination of them.

If you’re unable to fix it yourself, the blockage could be caused by a much more serious issue like a major break or tree roots growing somewhere along the main sewer line. Once you’ve worked out what your plumbing issue is, call a licenced plumber and tell them your findings. This will give them an idea of how they can then diagnose the root cause and repair it for you. If you need a hand with plumbing, then get in touch with Ashbury Plumbing today!

How Best To Renovate Your Bathroom In 2021?

How To Fix A Leaky Tap?

LPG Gas Installation: All You Need To Know